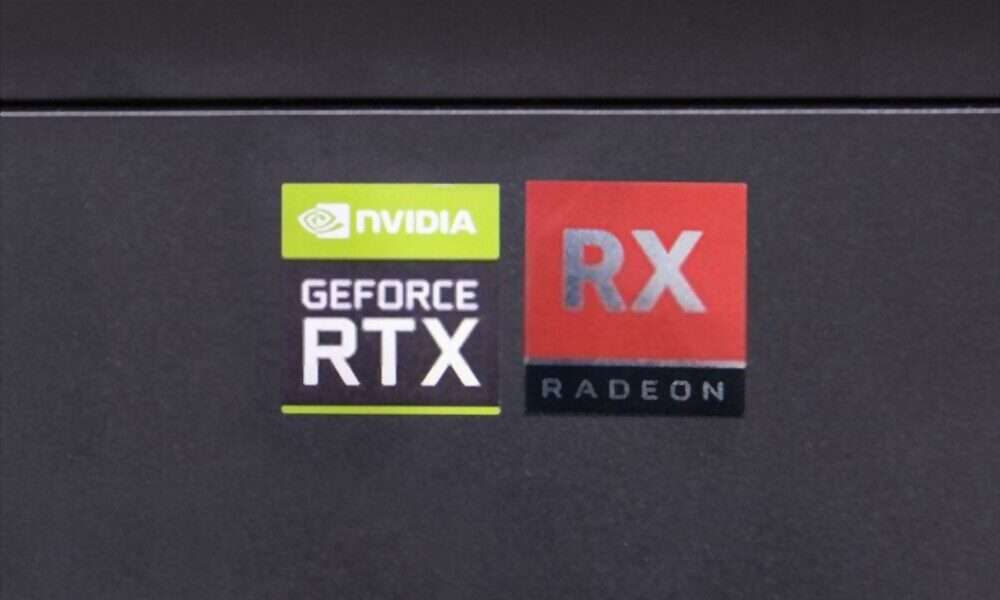 There’s been a tug of war going between Nvidia & AMD since the late 90s. And if you are a PC gamer, you have to choose between these two if you are building a gaming PC. Our focus in this AMD vs Nvidia comparison guide would be on the performance, efficiency, and price of the GPUs. So after going through this whole guide, you will have good enough knowledge to make your choice when choosing between an AMD or Nvidia chip.

Nvidia is more devoted to manufacturing graphics chips whereas AMD holds most of its fame in CPU development apart from just making GPUs. However, AMD despite wearing two hats at the same time has given tough competition to Nvidia in terms of price and performance.

And in this guide, we will discuss factors of AMD and Nvidia GPUs lying in low-budget, mid-range, and high-end categories. And at the end, we will declare one of these as the winner based on those factors, until for now.

AMD vs Nvidia: In Gaming

PC gaming has evolved in the past few years with the introduction of powerful gaming GPUs from both Nvidia and AMD. From low-budget to high-end graphics cards, Nvidia has taken a slight edge over AMD when it comes to PC gaming. And now with the arrival of the Nvidia RTX 3090, AMD is facing really tough competition. Nvidia holds the top spot for making the most powerful gaming GPUs, thanks to Nvidia’s GA102 architecture.

The features that make the RTX cards shine in the PC gaming world are ray-tracing and DLSS 2.0. Something, that AMD has still hasn’t got much hold on right now. The most powerful gaming GPU from AMD so far is the Radeon RX 6800 XT.

A graphics card that beats Nvidia’s second most favorite card, the RTX 3080 with ray-tracing and DLSS turned off. But as soon you turn these premium features on, Nvidia wins the battle again.

However, as you move down to the mid-range category, things are quite different. The AMD Radeon RX 6700 XT beats the Nvidia RTX 3060 Ti (RTX and DLSS turned off). But again, some of the mid-range GPUs from Nvidia like the RTX 2080 and 2070 still hold the power of ray-tracing to beat AMD in gaming performance. Therefore, Nvidia stays as the winner in the mid-range category as well.

Now, let’s move on to the low-budget category where the things are at the same level and Nvidia GPUs don’t hold any magical features like ray-tracing and DLSS. In the budget category, Nvidia again wins due to its faster clock speed and low power consumption. The GTX 1660 from Nvidia is one of the best budget GPUs to play games like Fortnite and PUBG.

And if we compare the GTX 1660 with the AMD’s RX 5500 XT 8GB, then you will see a huge difference in the performance, price, and power consumption of both graphics cards.

Nvidia is crowned for being the best performer in the PC gaming world due to its ray-tracing capabilities and DLSS 2.0. The AMD’s RX 6900 XT & RX 6800 XT remain the runner-up as they lack those premium features.

Before the arrival of AMD’s Navi chip, the crown of being the low-power consuming GPU was on the head of Nvidia. But now AMD is using the SMC’s 7nm FinFET chip that is 50% more power-efficient than the previous chips. This has narrowed down the gap between Nvidia’s Ampere and AMD’s Navi architecture.

We tested the GPUs from both companies to see how much power they draw on full use. In the results, we found that the RTX 3090 used the most power, followed by the other RTX-3000 series cards. So, AMD cards are more power efficient as compared to the high-end GPUs from Nvidia.

In the low-budget category, the old-generation GPU from Nvidia has a slight edge over AMD. Our most favorite card, the GTX 1660 Super is 20% more efficient and uses less power than the RX 5500 XT.

So which of these companies offer the best value in comparison to the selling price? If we don’t consider the great GPU shortage that triggered as a result of the huge demand for GPUs in crypto mining, things are pretty clear.

On the higher-end, the RTX 3090 from Nvidia still is one of the most expensive GPUs to get right now. Until the inflated price of GPUs falls back to normal, it won’t be possible to get RTX 3090 under the $2500 price tag. And if we go a little down, the RTX 3070 and 3060Ti both are priced over $1200 at most online marketplaces.

Mainstream and low-budget graphics cards have also suffered from the huge mining demands across the globe. Nvidia’s GTX 1660 series GPUs are selling for over $500 on Amazon and eBay. The same is the case with similar specs low-budget cards from the AMD that cost over $450.

The GPU market is heading nowhere right now. Especially, if we talk about the value that you get from a GPU in relation to its price. To be honest, this isn’t the right time to buy a high-end GPU like RTX 3090 or RX 6900 XT. You must wait until the end of the year to see if the prices of premium GPUs fall back to what they were before. If you are a budget geek, it might not be a good option to spend $1000 for a $700 GPU.

AMD vs Nvidia: The Final Verdict

Finally, in our graphics card comparison, Nvidia stands out in gaming performance and efficiency, and power consumption. If you want a GPU to play games at 1080p, 144p. or even 4K, we highly suggest you go for Nvidia. And if you go for a graphics card from Nvidia’s RTX series, you can enjoy a new level of gaming with RTX and DLSS 2.0 turned on.

In the high-end category, Nvidia shines and fails at the same time. If we talk about gaming performance, then there is no doubt that Nvidia holds the top spot. But if we look at the power consumption, then the high-end RTX series draws more power as compared to AMD GPUs in a similar line-up.

But if you really want a tie-in performance and efficiency, then we suggest you go with mid-range GPUs from Nvidia or AMD. This is where the graphics cards from both the Nvidia and AMD show somewhat similar gaming performance, power efficiency, and price.

Until AMD comes up with the features like ray-tracing and DLSS, Nvidia remains the first choice of many across the globe. Well, at least for the year 2021. 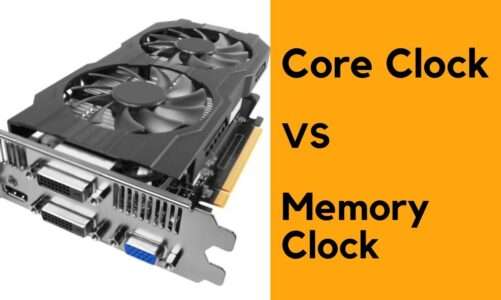