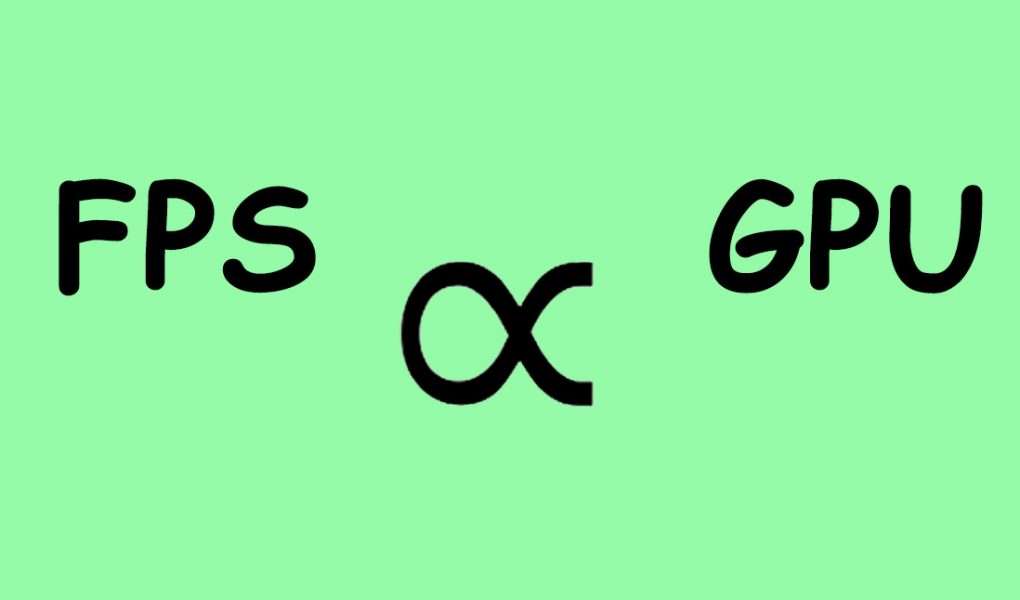 Here’s the answer to your question:

See the animation below to understand the FPS in a better way:

If you are watching a movie at 1080p 30fps, then it means that 30 images are sent over to your monitor by your graphics card every second.

For a higher fps, your GPU needs to send more images per second to your monitor.

How much FPS is considered ideal?

If we talk about PC gaming, then 60fps is the bare minimum to have these days. At this level, games look much smoother and it doesn’t feel as if you need more fps to improve the performance.

Therefore, you have to keep in mind the “refresh rate” of your monitor before planning to get more than 60fps in gaming. Unfortunately, it’s not possible with standard gaming monitors, and you are tidally locked to 60fps at most times.

So, even if your GPU is able to push higher than 60fps in PC gaming, your monitor won’t allow it to do so. 144Hz or 240Hz gaming monitors are a better option at this point if your GPU has that sort of juice in it.

You can easily find the refresh rate of your monitor by right-clicking on your desktop and then heading over to the “Properties” section of your display.

Apart from your old 60fps gaming monitor that’s putting a cap on your fps, there are some other factors that trigger slower fps in gaming.

How to Improve Your FPS in Simple Tweaks

Which Other Factors Influence the FPS Performance Apart from GPU?

The leading role in improving the performance of fps is taken by your GPU. However, there are some other parts of your PC that also help improve the average frame rates in gaming.

Every piece of information that you see on your computer screen has to get passed through your CPU. Your GPU should be compatible with your CPU to avoid any bottlenecks. Your CPU does play a little role in impacting your fps performance, however, most of this credit goes to your GPU.

A CPU with more cores and threads makes render much faster as compared to a CPU with fewer cores and threads. Apart from that, the single-core performance of your CPU also matters in boosting the fps in gaming.

There are few games that rely more on a CPU as compared to a GPU. In such games, a higher clock speed on a CPU plays a vital role in boosting the average fps.

Having more amount of ram on your computer can help in faster multi-tasking and rendering. When it comes to gaming, the ram has a direct impact on your gaming performance.

A higher amount of ram results in faster data execution, thus improving the overall performance of your PC. If you are into PC gaming, then having 8GB ram is the bare minimum these days.

But if you playing games and rendering high-quality videos (2K or 4K), then you have to go with more than 8GB of ram if you want smoother performance.

Generally, the amount of ram you need in a PC entirely depends upon the type of workload you deal with. For intensive tasks like gaming, a ram with a higher amount of memory and clock speed can contribute a bit a little bit in improving those average frame rates, but not that much as a GPU or CPU does.

You now know how much influence a GPU has on improving your FPS in gaming. Pairing your GPU with a compatible CPU can significantly improve your gaming experience. We hope you got the answer to your question at this point. If you have any other queries about graphics cards, drop them in the comments section. 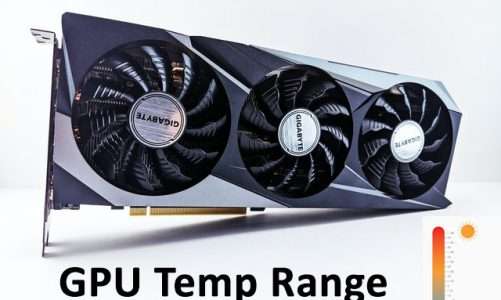 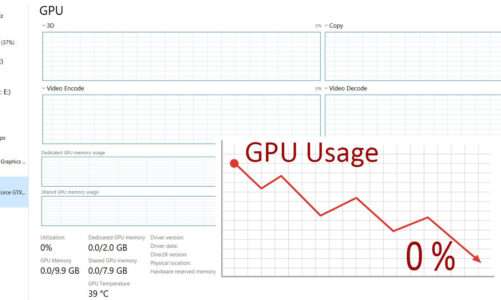