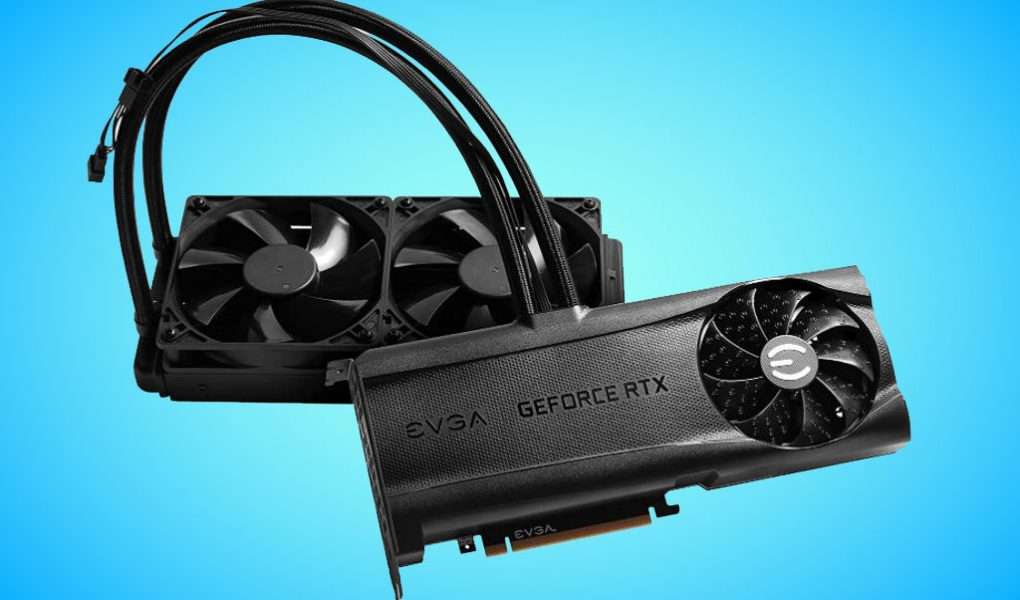 Water cooling is one of the most effective ways to immediately cool down your PC hardware. A few years back liquid cooling was just meant for taking care of CPUs. But now, graphics cards have also become powerful enough and need a reliable cooling solution as well. Therefore, manufacturers are modifying graphics cards with water cooling kits for better thermal management and performance. But is water cooling a GPU worth it? Let’s dig in and find the answer.

Generally, using a liquid cooler is the most reliable option to care for a high-end gaming PC or workstation. And you’ll find the most expensive gaming rigs equipped with top-notch liquid CPU coolers inside a case. So, water-cooled GPUs are a thing you hardly come across in the PC gaming industry.

The Main Purpose of Water-Cooled GPUs

Before we find the answer to the question that whether GPU cooling is worth it or not? It’s important to know the reason for which liquid-cooling kits are connected to a GPU.

Let’s start with the basics of thermal management in this case. A graphics card has one or more fans at the top to dissipate away the heat sucked by the metal fins. But when the GPU is under full load or overclocked, it takes time for the fans to regulate the temperature, and this may hurt your graphics card in the longer run.

Water has more thermal capacity to absorb an enormous amount of heat. Instead of traditional aluminum or copper fins used in air-cooled graphics cards, a water-cooled graphics card uses waterblocks to suck heat directly from the mainboard, transfer it to the circulating liquid or water which then takes it to the radiator for dissipation.

Components of GPU Liquid Cooling and How It Works

The main parts used are:

Cooling solution or liquid is contained in the “Reservoir” which is sucked by the “Pump” and thrown towards the “Waterblocks” connected to the GPU through a tube. As soon the liquid reaches the waterblocks, it absorbs the heat residing inside the waterblocks and then travels to the “Radiator” which dissipates the heat immediately. The same cycle is repeated again and again to lower down the temperature on a GPU.

Does Performance of a GPU Improves with Water-Cooling?

A GPU is tied to some sort of limitations as soon you take it out of the box. Generally, these are the limits set by the manufacturers in order to prevent any damage to your graphics card. The most common type of limit that you could come up with is thermal throttling.

Overclocking your graphics card improves your visual and gaming performance up to a significant level. A 4K benchmark test carried out by EKWB shows that the maximum temperature of a liquid-cooled and overclocked AMD RX Vega 64 graphics card was 39°C as compared to the air-cooled RX Vega 64 air-cooled version.

Keep in mind that the main benefits that you could get out of a water-cooled graphics card are better thermal performance and a bit more clock speed. And these two things are either good for PC gamers or professional workstation users. On top of that, prebuilt water-cooled GPUs are expensive to get. And if you modify one yourself, it takes a lot of time in disassembling and resembling them.

Here’s a video by MW Technology that shows how you can easily liquid cool your graphics card at your home.

Verdict – Is Water Cooling a Graphics Card Worth It?

Yes, water or liquid cooling is the most viable option to overclock your graphics card and maintain a higher core frequency without any thermal throttling or performance drop scene. 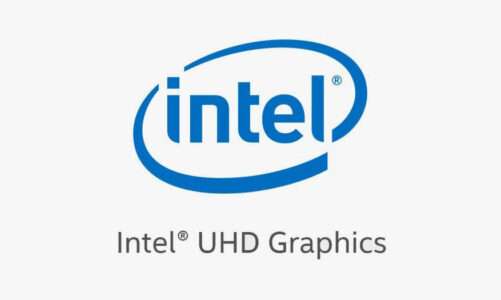 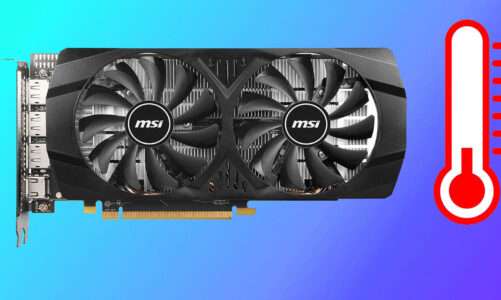 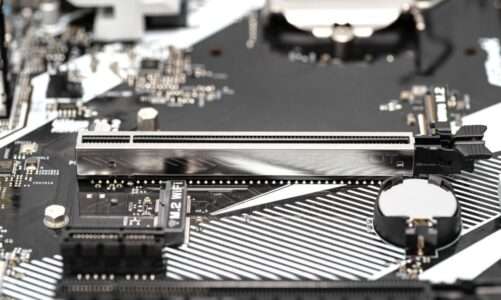